Understanding of aortic arch (AA) anatomy is important in neuroangiography for complete radiographic evaluation of the craniocervical vasculature and in vessel selection during angiography procedures. In the majority of individuals, the thoracic aorta courses right to left and anterior to posterior in 4 segments, the ascending aorta, AA, aortic isthmus, and descending aorta. The AA has 3 proximal great vessels in the majority (~80%) of cases (from right to left), the brachiocephalic artery (BCA), left common carotid artery (LCCA), and left subclavian artery (LSCA).

Important Variants and Anomalies of the Aortic Arch

The cervical segment of the internal carotid artery (ICA) extends from the carotid bifurcation to the skull base. It then courses anteromedially through the petrous temporal bone (petrous segment) and turns superiorly at the foramen lacerum. It passes under the petrolingual ligament and enters the cavernous sinus, where it forms the carotid siphon. In the cavernous sinus, the artery is surrounded by the venous plexus.

After the anterior turn (genu), the ICA leaves the cavernous sinus, passing through the dural cover of the sinus that is called the “proximal dural ring.” The ICA then passes through the transitional segment region and outside the cavernous sinus, but not yet within the subarachnoid. After this short transitional segment, the ICA goes through another dural ring, called the “distal dural ring,” and then becomes intradural (subarachnoid). This transition is critical, because aneurysms past the distal dural ring are located in the subarachnoid space, and their rupture leads to subarachnoid hemorrhage.

Multiple classification schemas with different nomenclature exist; the most widely accepted/used is the Bouthillier nomenclature1

Figure 2: Segments of the right ICA in frontal (top) and lateral (bottom) views by DSA. Proximal anterior and MCA branches are more clearly visible in the frontal view.

ICA Branches According to Segment 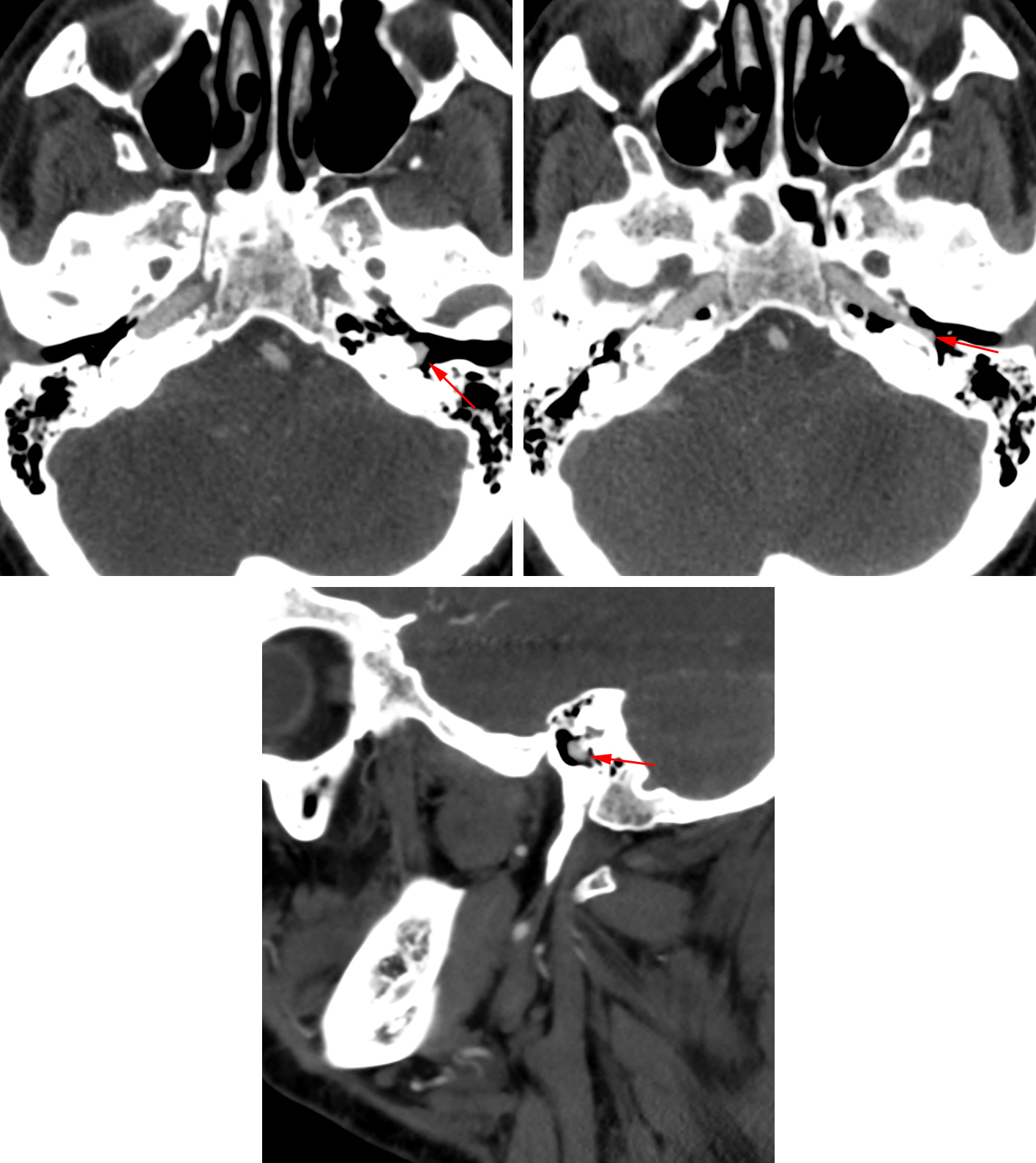 Figure 3: Axial (top) and sagittal (bottom) CT angiographic images of the head demonstrate an aberrant left ICA coursing through the temporal bone, superficial to the cochlear promontory. Patients with this variant anatomy occasionally present with pulsatile tinnitus. A pulsatile retrotympanic mass is commonly seen on otoscopy. 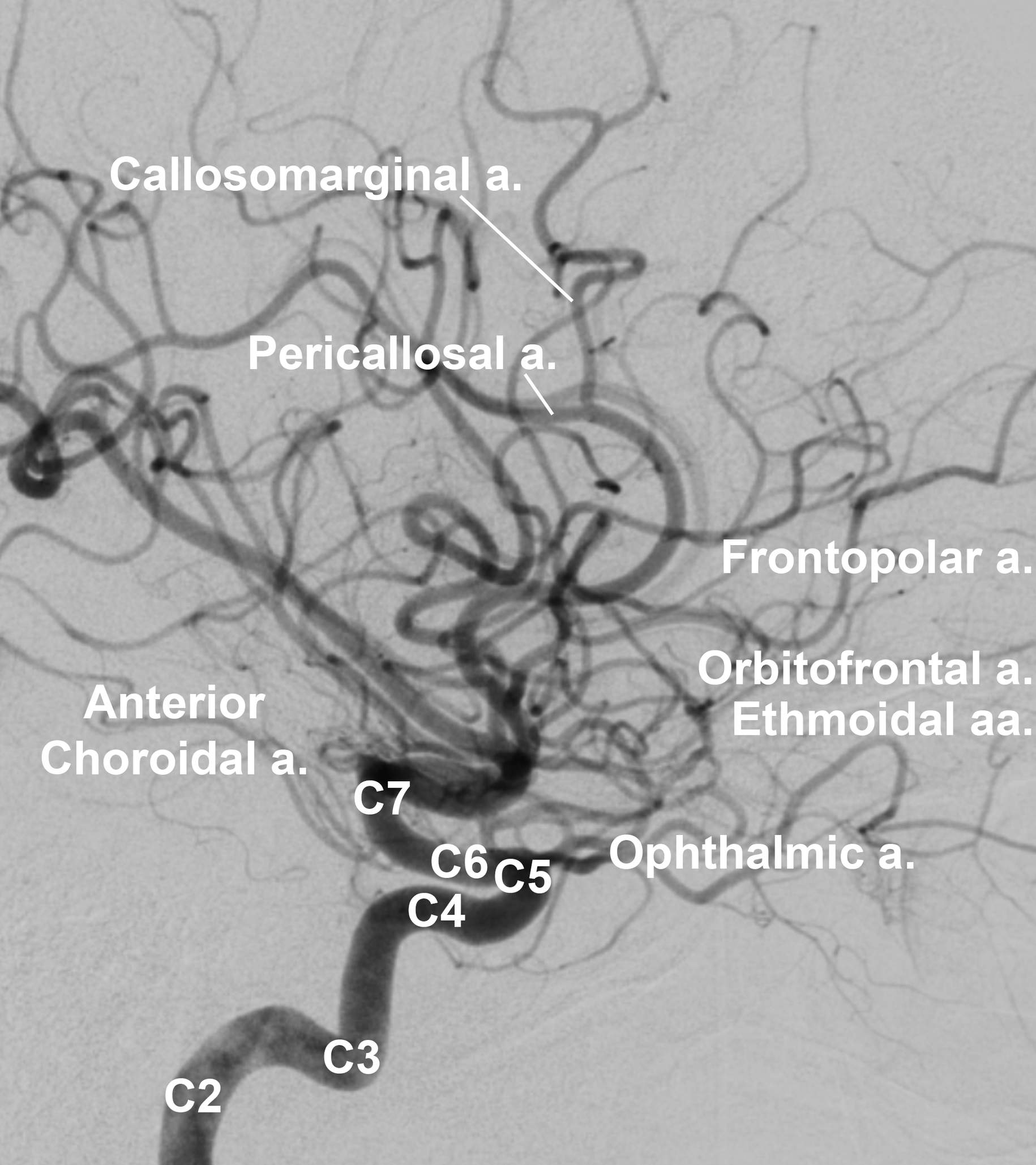 Figure 4: Lateral DSA view of the distal right ICA and its branches.

Territory Supplied by the ACA Figure 5: Frontal DSA view of the distal right ICA and its branches.

Figure 6: (Top) Reconstruction of CT angiogram demonstrating the circle of Willis and its more distal branches. (Bottom) The distal cervical and intracranial posterior circulation as seen with DSA. 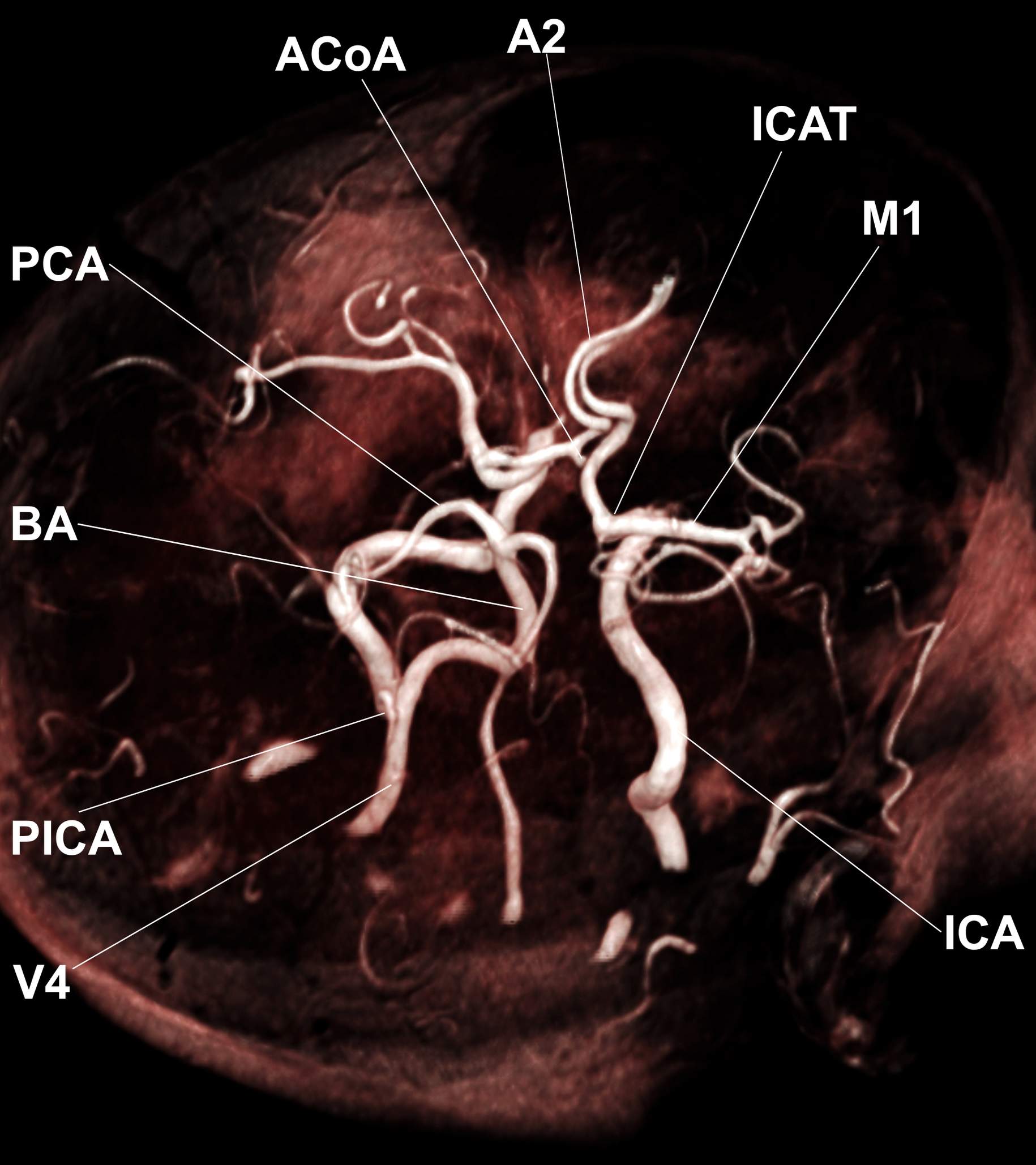 Figure 7: 3D reconstruction of the circle of Willis and its branches from an MR angiogram.

The 2 VAs fuse to form the BA, usually at the level of the pontomedullary junction within the prepontine cistern, ventral to the pons and midbrain. Variations are possible, including right or left dominant VA supply. A VA will occasionally terminate in the PICA and not join to form the basilar artery. 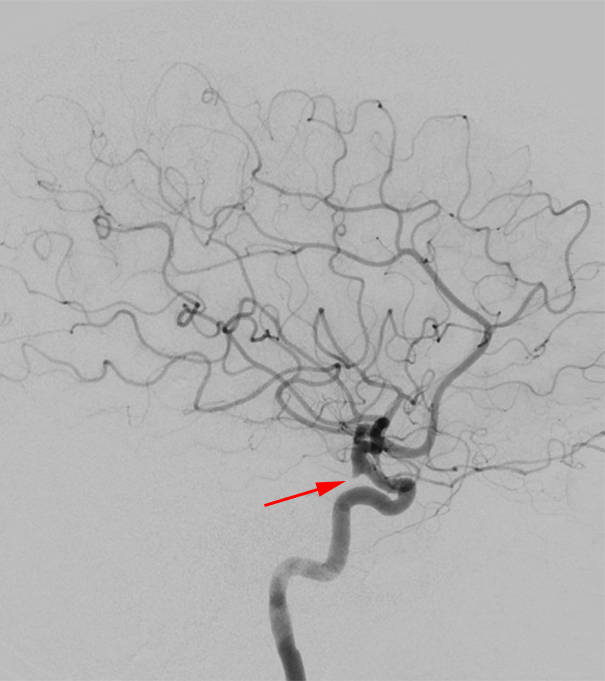 Figure 8: On this lateral DSA image, the small infundibulum is clearly visible at the origin of the PCoA from the distal ICA (arrow), but even without the visible presence of the PCoA, small focal outpouching in this area implies an infundibulum rather than aneurysm.

Cortical watershed zones are areas that receive dual supply at the distal confluences between the ACA, MCA, and PCA territories with variable subpial-leptomeningeal collateral support and are prone to hypoperfusion ischemia.

Internal watershed zones are areas that receive dual supply at the confluence of the cortical deep penetrating branches and perforating branches from the circle of Willis and lenticulostriates with variable subpial-leptomeningeal collateral support and are prone to hypoperfusion ischemia. 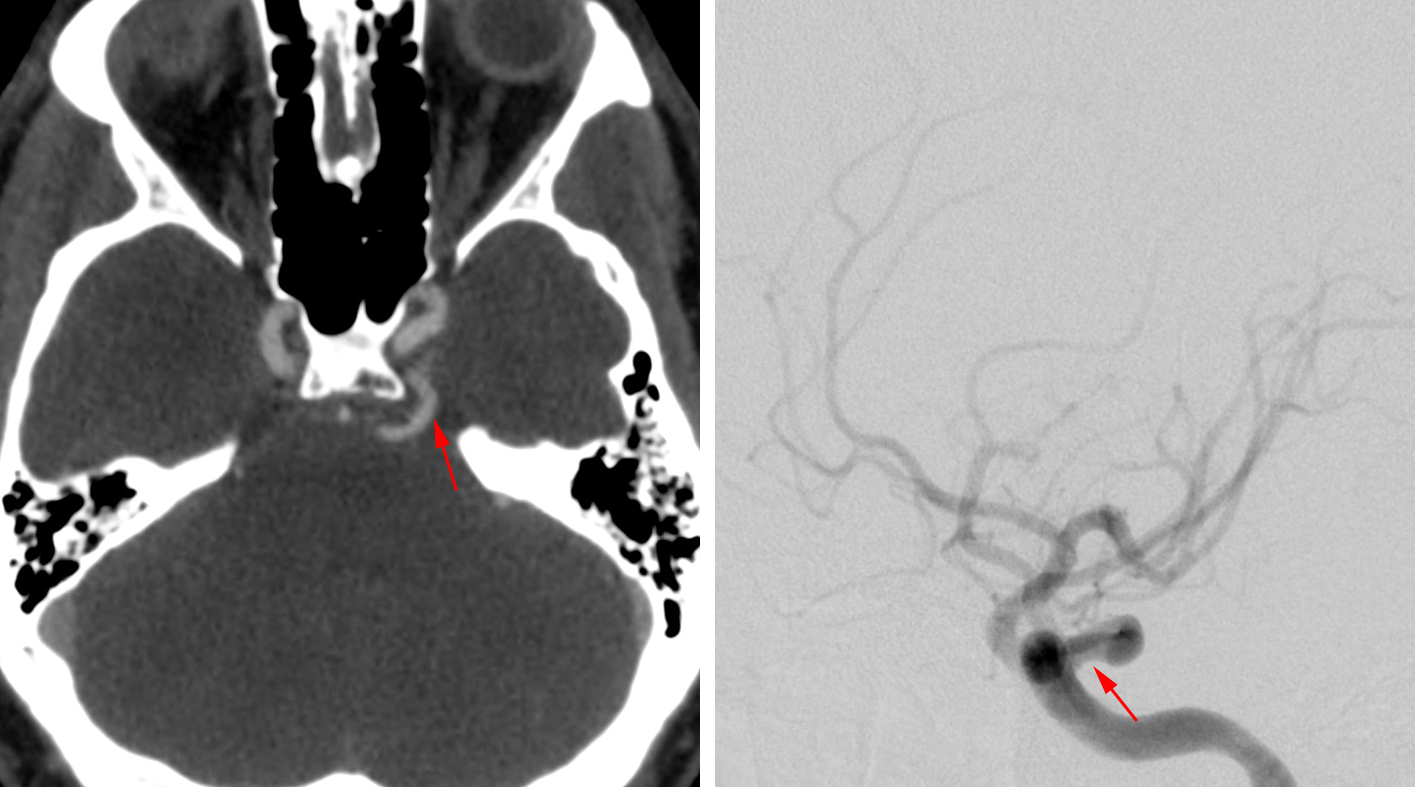