The temporal bones are divided into the squamosal, mastoid, tympanic, styloid, and petrous segments. Each articulates with the zygomatic bone (zygomaticotemporal suture), sphenoid bone (sphenosquamosal suture), parietal bone (parietosquamous suture), and occipital bone (occipitomastoid suture). Understanding the anatomy of the temporal bone is critical to a number of open skull base approaches. A number of critical neurovascular structures, namely, the lower seven cranial nerves and the major vessels to and from the brain, traverse the temporal bone.

Externally, the squamous portion of the temporal bone is smooth and provides attachment for the temporalis fascia and muscle at the superior and inferior temporal lines, respectively. The zygomatic process, which has an anterior and posterior root, extends anteriorly and articulates with the zygomatic bone. Near the anterior root of the zygomatic process is the articular tubercle, just posterior to which is the glenoid fossa, where the temporomandibular joint resides. Posteromedial to the glenoid fossa is the petrotympanic fissure which transmits the chorda tympani and the tympanic branch of the maxillary artery. The tympanic portion of the temporal bone includes the external auditory meatus. When looking into the external auditory meatus in a bony preparation, normally covered by the tympanic membrane, features of the medial wall of the tympanic cavity can be visualized; the fenestra vestibuli (oval window), which is covered by the footplate of the stapes bone, and the fenestra cochleae (round window), which is covered by the secondary tympanic membrane.

The mastoid process is a large protuberance in the posterior part of the temporal bone that provides attachment to the occipitalis, posterior auricular, sternocleidomastoid, posterior belly of the digastric, splenius capitis, and longissimus capitis muscles. It is filled with air cells. Also, on the inferior surface is the carotid canal which transmits the internal carotid artery and the accompanying sympathetic plexus of nerves. Adjacent to the carotid canal are the tympanic and cochlear canaliculi. The tympanic canaliculus transmits the tympanic branch of CN IX and the inferior tympanic artery. The cochlear canaliculus transmits the perilymphatic duct and vein.

On the cranial surface, the mastoid bone has an impression for the sigmoid sinus and a small foramen that usually transmits an emissary vein to the sinus. The petrous portion has an impression for the superior petrosal sinus, which drains blood from the cavernous sinus to the transverse sinus. The arcuate eminence, which marks the location of the superior semicircular canal, is an important landmark. Anterior and lateral to the arcuate eminence is an extremely thin segment of bone called the tegmen tympani, which separates the tympanic cavity from the cranial cavity.

Within the petrous portion of the temporal bone are all of the structures of the inner ear, including the ossicles, cochlea and semicircular canals. The internal acoustic meatus is an obvious foramen that transmits the facial nerve (CN VII), vestibulocochlear nerve (CN VIII), and the internal auditory branch of the basilar artery. Just superior and lateral to this is the aqueduct of the vestibule, which transmits the endolymphatic duct and a small artery and vein. Inferior and slightly lateral to the internal acoustic meatus is the cochlear aqueduct which transmits the perilymphatic duct.

The temporal bone has relevance to many surgical approaches utilized in neurosurgery. The middle fossa, subtemporal anterior transpetrosal (otherwise referred to as the Kawase approach), translabyrinthine, transcochlear, subtemporal preauricular infratemporal, postauricular transtemporal approach, and presigmoid (supra- and infra-tentorial) approach to the middle and posterior fossae. 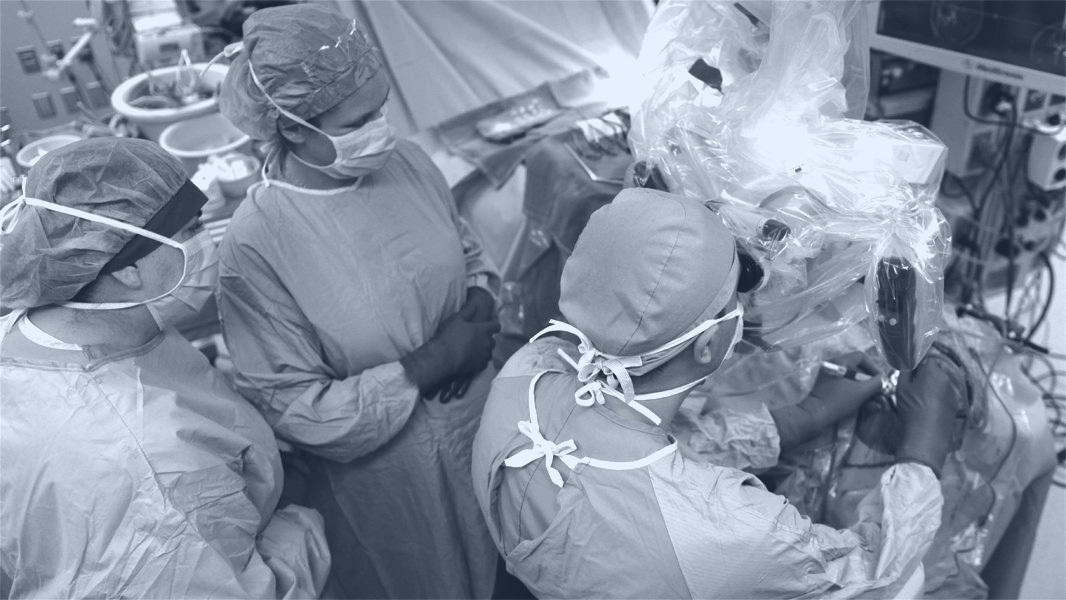 You can make a difference!

The Neurosurgical Atlas is committed to promoting neurosurgical education free of charge. We can only continue to do this with your support.